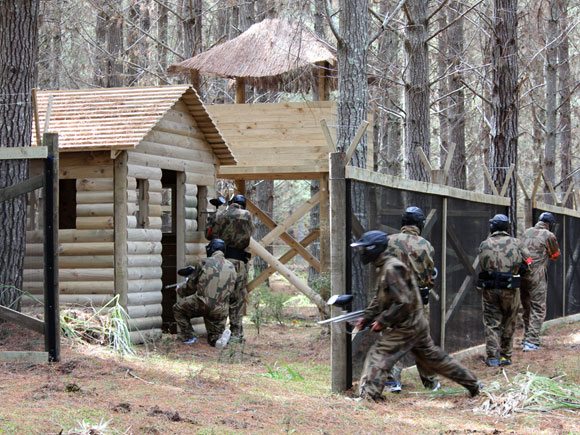 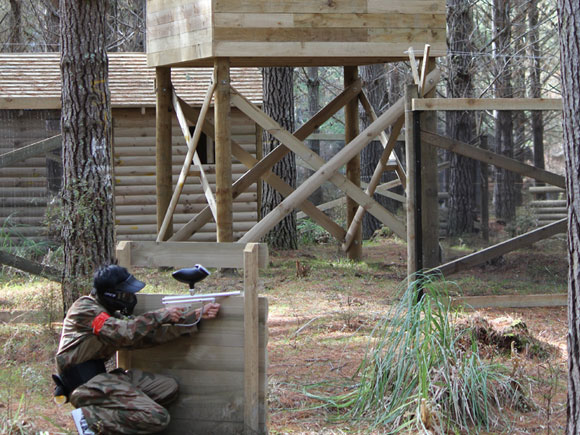 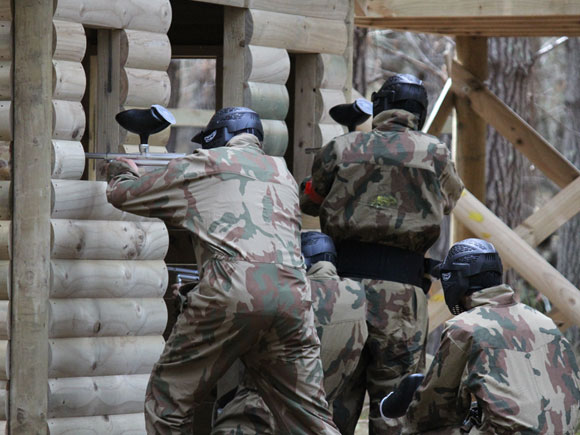 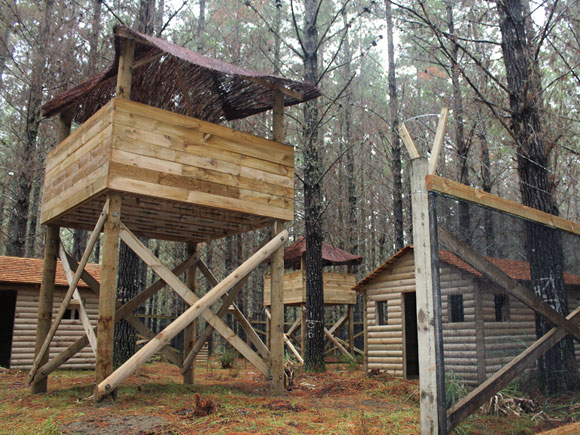 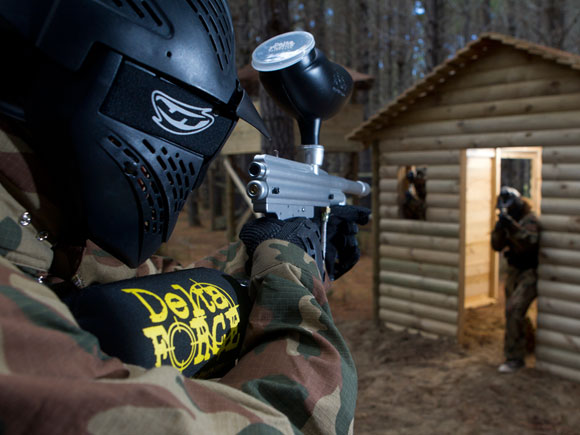 There will be only one take!

Sent to Southeast Asia to make a Vietnam War film, and heli-dropped into some god forsaken, forgotten piece of jungle, you find yourself and your movie-star cast of pretend soldiers alone and in disbelief. When one of you gets caught and sent to a hidden war camp nearby, your ragtag bunch of actors decide the acting is over and forge a plan to free your friend and escape the jungle once and for all.

As you arrive and take up positions around the camp, you survey the guard-towers and perimeter barbed wire fencing. This will not be as straightforward as your Hollywood minds had envisioned but you cannot leave your friend behind.

This may look like a movie-set but the dangers are real and there’s no director here to call cut when the action heats up.