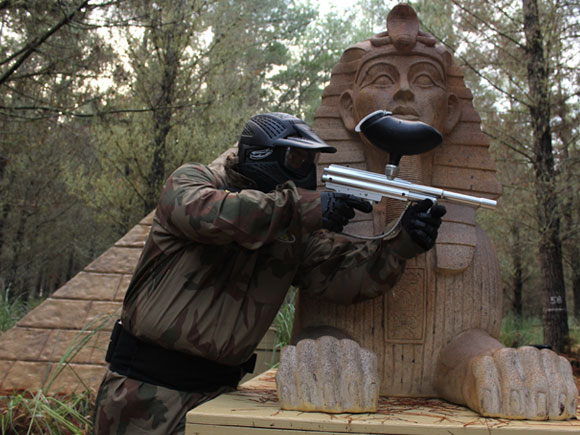 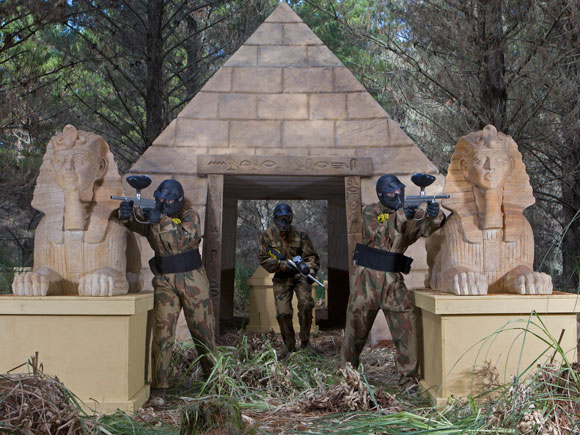 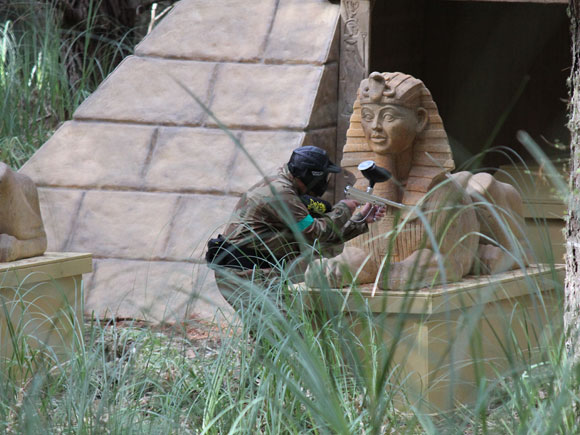 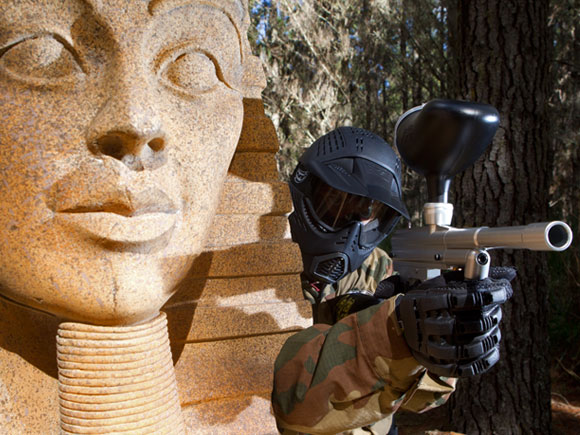 Curse of the pyramids.

Giant sphinxes guard the entrances to the huge, sacred pyramid. The sphinxes are part of an ancient protection system who watch over the ancient idol that lies deep beneath its surface. For years, treasure hunters and archaeologists alike have been attempting to retrieve the artifact but none have lived to boast about their exploits.

The secret location has fallen into the wrong hands. It is known that hoards of greedy, heavily armed mercenaries are headed this way to ravage the site and steal the ancient idol. Can you and your group of diehard’s infiltrate the pyramids interior to collect the sacred artifact before it falls into the wrong hands? Get into the tomb, secure the artifact and use the giant Sphinxes as cover to escape with the idol and take it to a new, safer location.