Delta Force Paintball Teams Up With Universal Sony and The Sweeney

Delta Force Paintball in Australia and New Zealand have teamed up with Universal Sony to offer our Facebook fans an exciting opportunity to win big with the blockbuster release of The Sweeney.

The association between Delta Force Paintball and The Sweeney is a match made in heaven – Delta Force offers fast paced, high octane days of action and adventure, The Sweeney is an all-out action film packed to the brim with plenty of thrills and spills. 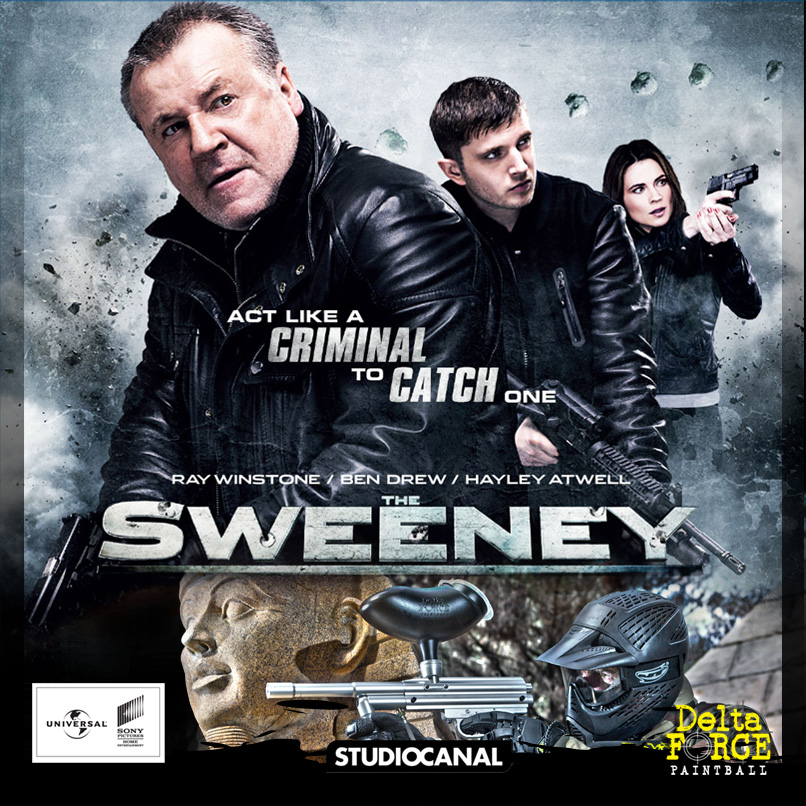 Delta Force Paintball’s movie quality game zones are well known throughout the movie and entertainment industries, providing unparalleled realism for our players and another reason we’re the number one choice for this endeavour by Universal Sony.

The prize on offer is the newly released DVD and Blu-ray versions of The Sweeney, a hard hitting, action packed movie starring Ray Winstone, Ben Drew and Hayley Atwell, about a bare knuckle, old school cop who, with his loyal partner, buck the system to bring down the bad guys in explosive style.

Competition details will be released soon – keep an eye on the Delta Force Australasian Facebook pages for entry details!
Terms and Conditions: